Originally from Malta, Julienne moved to London to train in Musical Theatre. Since graduating she has been fortunate enough to perform around the country, on the West End, at the Royal Opera House and has recently been featured in her first feature film. Currently she is in her final stages of completing her master’s at London School of Contemporary Dance.
Her love affair with yoga began in her final year of musical theatre training. Yoga became an avenue to move freely without the restraints and pressures that professional dance prescribes.
As well as a vibrant and dynamic Ashtanga Vinyasa practice, Julienne brings a mix of styles to her teaching included Somatic Movement Practices and Animal Flow. 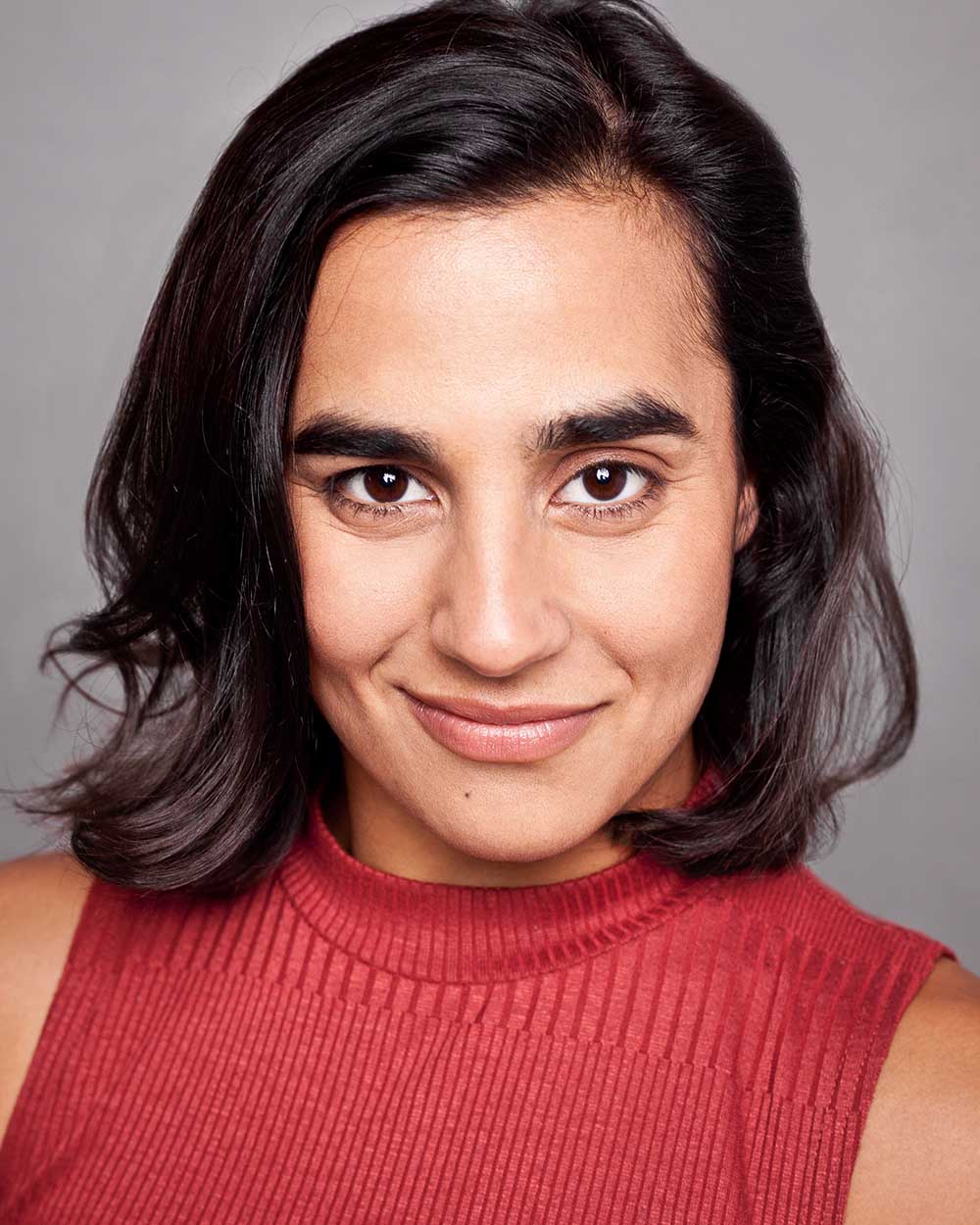 Back to Teachers page

The weather can sap the energy out of you as the long rainy winter continues. Stay sane, healthy and happy with exercise. 💪🏾👍🏻#exercisismymoodchanger #fact #springisaroundthecorner🌷 #bamboofitnessuk #strongandflexible ... See MoreSee Less

Share on FacebookShare on TwitterShare on Linked InShare by Email

BOOK ONLINE
We use cookies to ensure that we give you the best experience on our website. If you continue to use this site we will assume that you are happy with it.Ok