Sophie instantly fell in love with Pilates in 2006, which led her to begin her study of biomechanics, anatomy and physiology. Six months later Sophie passed her first Pilates instructor exam and began teaching. Five years later she travelled to Toronto, Canada and completed her training and became a fully Certified Teacher.
Through her love of teaching she consolidated her knowledge of human movement and effective methods for helping people achieve their exercise and movement goals. Following this she went on to further her knowledge through studying traditional Hatha Yoga with the British Wheel of Yoga. 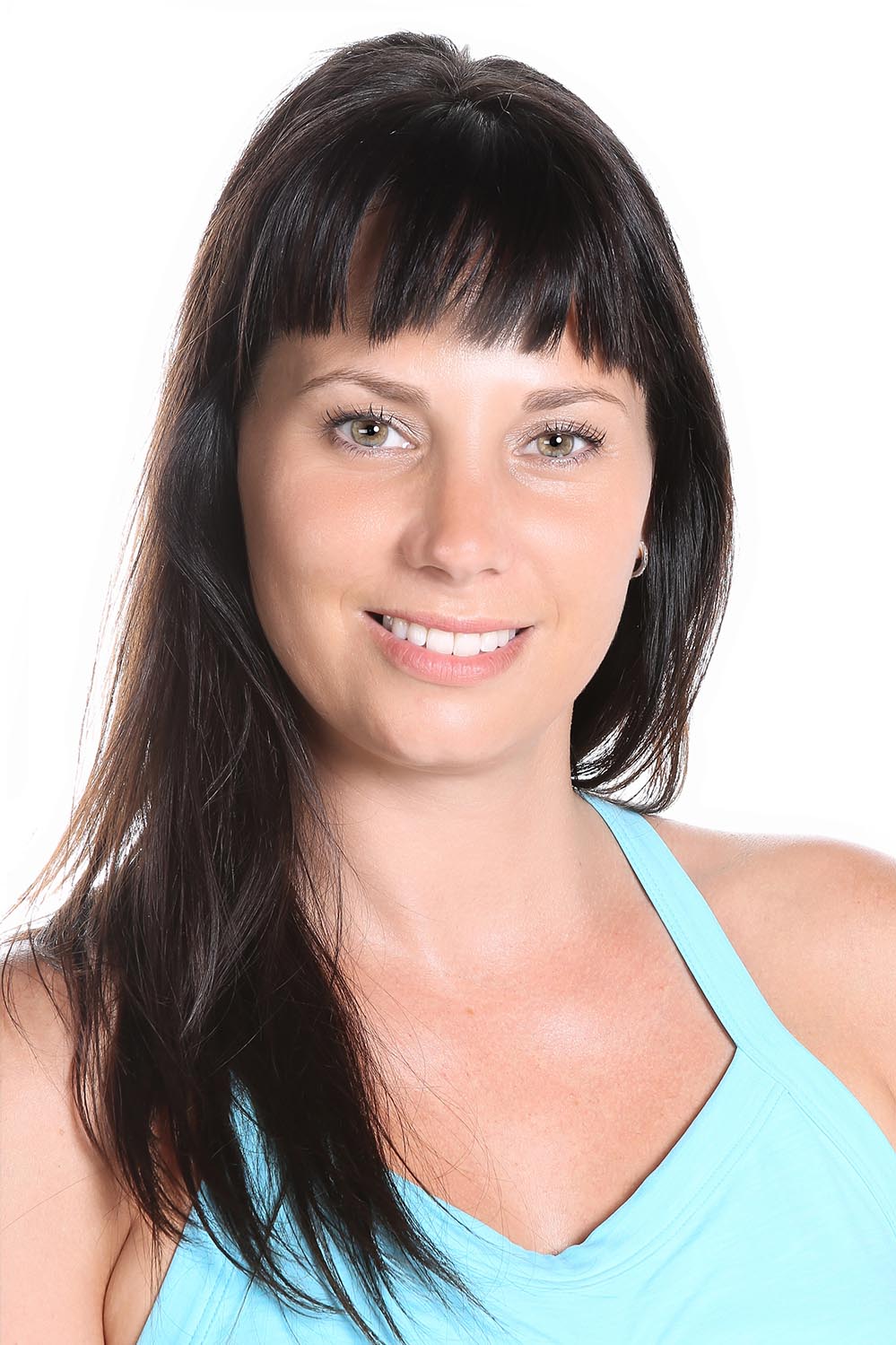 Back to Teachers page

Phew that was a hot couple of days 🥵 Now back t

Getting strong 💪🏾 for the weekend 🌞

Book in for your weekend PILATES Reformer fix #str

Join us this Bank Holiday Monday💪🏾😊Dynami

It’s Bank Holiday Weekend- make sure you get you

Start the week right with Pilates 💪🏾🤸🏽